Books – Have you read these new releases?

Wondering what to read and what not to read in these covid times? Well, here're some books that have recently hit the market. Read them before your friends do. 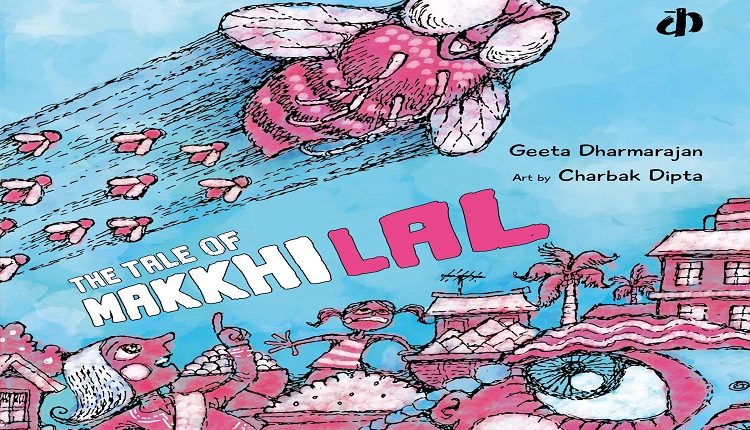 What happens when a fly becomes the god of a village? Terrible things, you’d imagine. But one person in the village sees through the fly’s wicked ploy. Would she be able to save the village?

‘India is one of the countries with the highest number of diseases arising from hygienic issues, especially through spread of infections by houseflies. One of them is diarrhea.’ The Tale Of Makkhilal aims to talk about this issue in the form of a delightful poem which is easy for kids to comprehend – the focus being on a housefly which is an active agent of the spread of many diseases and health problems among people in India. The book comes with additional information regarding houseflies and the diseases spread by them as well as suggestions on how one can take care of themselves against the diseases. 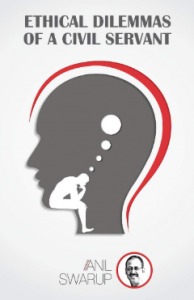 What is ethics? How important is ethics in the context of governance? What are the challenges that hinder an officer pursuit of ethical conduct? Does it pay to remain ethical while the unethical, seemingly, rules the roost? Is it worth paying the price of being ethical?

These are some questions that civil servants always seem to be asking themselves. As per the writer, this book is an attempt to contextualise a framework that will help civil servants make a learned decision in the face of the aforementioned questions. It is an aid to help them find their moral compass.

‘Tani and his family’s amazing story began amid Boko haram’s reign of terror in their native country of Nigeria. They fled their home to the United States, where they lived in a new York City homeless shelter as they waited to be granted religious asylum. Tani began attending PS 116, where his classmates were unaware that he and his family had no home. So when Tani asked his parents if he could join the chess programme at school, which required a fee, it seemed unlikely. But his mother wrote to the coach, who offered Tani a scholarship.’ And in just one year, eight-years-old Tani won the 2019 New York state chess Championship. 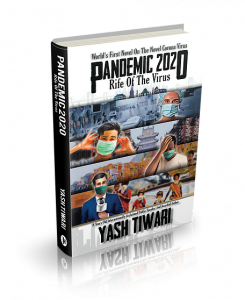 An impoverished boy in China, a helpless doctor in the US, a stranded traveller in Italy, and a blooming journalist in India – the book provides a harrowing look at how the pandemic turned the lives of everyone around the world upside down. The story
is a globally-interconnecting tale, blending majorly affected regions around the world through characters facing the severity of one common pandemic, the corona virus outbreak.

This year, no one FAILed the CBSE exams!