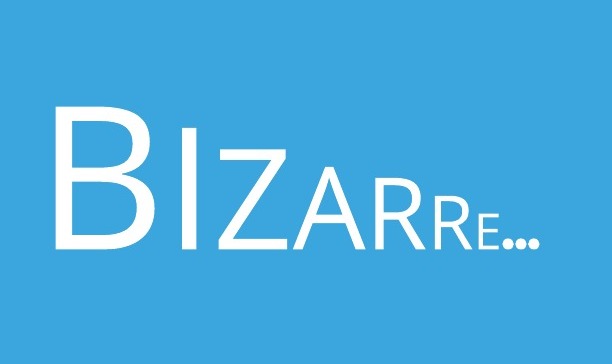 Usually, we either call police to prevent a crime, or report a crime. But, Telangana police had an unusual experience recently when a worried mother called them and requested them to reach her house urgently. Immediately, a patrol vehicle was sent to the location.

However, the policemen were in for a rude shock when they realised that the women had called police to seek their help in sending her son to school. Her son had refused to go to school and was hiding in the house. The men in the uniform, though irritated in the beginning, decided to help the mother. They counselled the child and also dropped him to the school.

As the saying goes: All’s well that ends well! Hope the child is now regular at school.