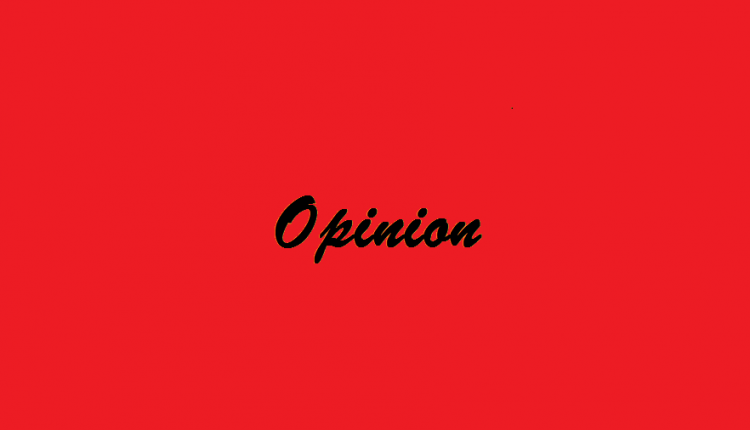 With an aim to preserve environment and make students more aware about its importance, two environment-friendly initiatives were started in the country recently. One by HRD ministry, and second by the Delhi government.

HRD minister Dr Ramesh Pokhriyal Nishank launched the campaign, ‘One student, one tree’ by planting trees along with Kendriya Vidyalaya (KV) students in Bangaluru. The campaign is aimed at motivating each KV student to plant a tree in their school campus. The government hopes that through this initiative, it will be able to plant one million trees in KV schools across the nation.

Meanwhile, the Delhi government with an aim to save water, has decided to make zero liquid discharge (ZLD) system mandatory in all its schools. The goal is to ensure that water which is being consumed in schools is 100% recycled. Schools have been given 90-days time period to implement the system.

Both these initiatives deserve to be lauded. Given the quality of air that we breathe, it is important to inculcate the desire for planting trees among the next generation. While planting is a first step, the next and most important is to care about them. Often, plantation drives fail because no one looks after the plants after they are planted. But since this drive involves planting within school campus, there’s a hope that they will blossom some day. However, it would be great if these plants are named after the students and they are made responsible for their plants. That will not only give them a motivation to take care of their plants but also bring joy and smile on their faces as the plant grows into a tree.

A total of 21 cities in the country are likely to run out of groundwater next year, affecting around 100 million people, according to 2018 report by NITI Aayog. Reports say India has just five years to solve its water crisis. Amidst this scenario, it’s appreciable that schools have been told to focus on recycling water and stopping its wastage. Teaching students mean the message will get conveyed to their families as well. While reusing water is important, harvesting rainwater to replete our groundwater levels should also be the focus of these institutes.

One might argue that there’s a limit to how much schools can train. But schools, after all, have to train children of the harsh realities that their future will offer. Isn’t that the purpose of education?

Everything you wanted to know about Chandrayaan-2

Are we obsessed with exams?

A letter to students and parents

Alarming student-suicide rate? Is it time to introspect?