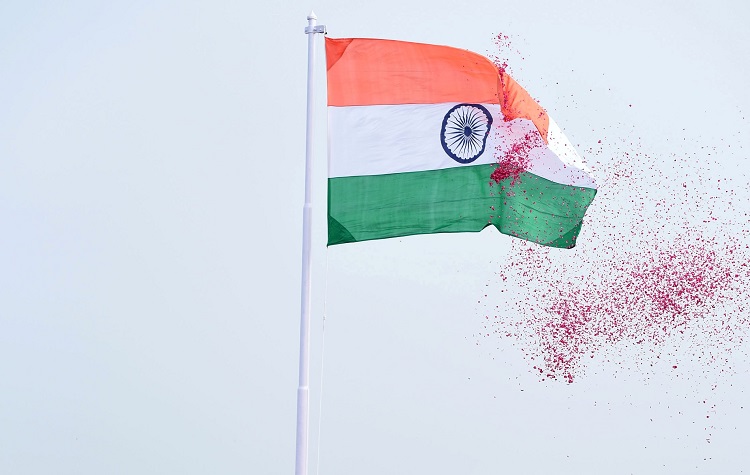 Think of 15 August (Independence Day), and the first thing that comes to mind are the numerous sacrifices of our freedom fighters. While we all grew up reading about their stories, there are still some facts which are unknown, and some which amaze us. Read on to know seven such interesting things about India’s independence journey:

Seven interesting food facts for children that you must know

KNOW YOUR HISTORY: Astronomy and India