STORY WRITING COMPETITION RESULTS: And The Winner Is… 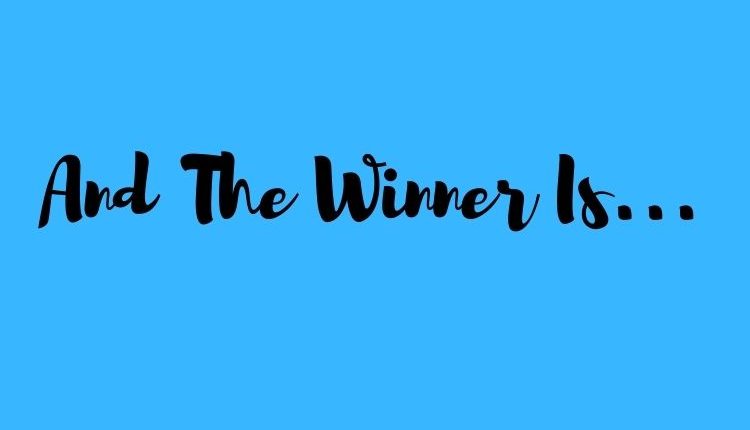 The result of our recently held Story Writing Competition is out. Top three winners are:

Special Mention: We created this category only for this story as the message conveyed in it is hard to ignore. We feel this beautiful heart-touching story deserves to be heard. The story is written by Navroop Singh of Akal Academy Chogawan, Amritsar, Punjab.

Congratulations to all the winners! A separate communication will be sent to you on your email.

An e-certificate will be sent to other participants.

Thank you participants for making this competition a success! We are overwhelmed with the response.

All the stories were judged on the basis of their:

Writer, editor and a journalist. Manjula Lal is a well-known name in the field of journalism. During her more than 3-decades of experience, she has worked with almost all leading media and publishing houses. Besides editing books, she has also written two books – In Search of Ram Rajya: A Journey through U.P. Politics and That’s News to Me: A Presswallah’s Journey

Author, film maker and an award winning screenplay writer. Deepak Arora loves to write about animals and through his work wants to create awareness about the strained relationship between humans and wild animals. His screenplay titled ‘Queen of the Jungle’ won prestigious ‘Moondance Columbine Award’ in 2006. This was followed by ‘Wild World’ which won him his second Moondance International Film Festival Award in 2014 along with Best Screenplay Jury Award in 5th Dada Saheb Phalke Film Festival. Wild World has now been adapted into a children’s novel.

Sangita Sharma has over 20 years of comprehensive experience in Journalism and Teaching with focus on research. She has authored several book chapters for Amity University and Indrapastha University books; and also published several research papers in national and international conferences. Prominent among them are books like ‘Women-A journey Through the Ages’ and ‘Women Struggle, Survival & Success’; and thesis on “The Socio-Political Condition of Assam Today and Role of Media in this Regard.” She also conducts creative writing classes for under-privileged students.

Lack writing skills? Don’t know how to write? Don’t worry! We will teach you how to write. For details, click here