This Maths teacher’s video is going viral. Here’s why 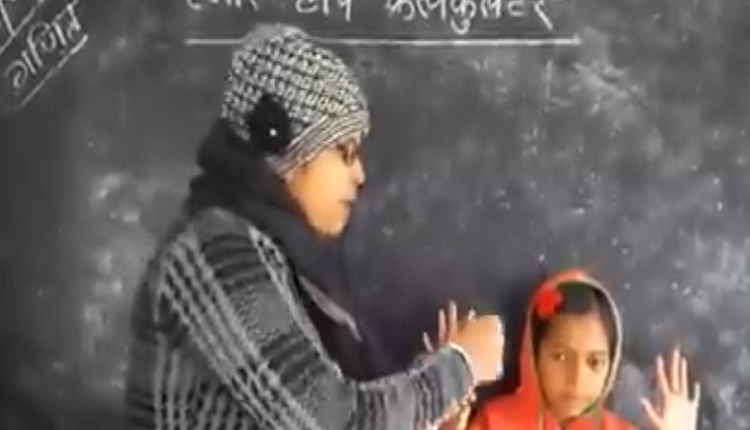 A few days back, Anand Mahindra, chairman, Mahindra Group, posted a video on his twitter account. The video features a Maths teacher teaching her students the multiplication table of 9. But instead of teaching in the same old and boring style, she shows them a clever way of memorising the table by using their fingers. So impressed was Mahindra that he wrote, “Whaaaat? I didn’t know about this clever shortcut. Wish she had been my maths teacher. I probably would have been a lot better at the subject!”

Whaaaat? I didn’t know about this clever shortcut. Wish she had been MY math teacher. I probably would have been a lot better at the subject! #whatsappwonderbox pic.twitter.com/MtS2QjhNy3

The video was also shared by Shah Rukh Khan.

The teacher featured in the video is Ruby Kumari who teaches Maths in a government school in Bihar. Kumari responded to the video by expressing happiness and thanking both of them. Here’s her video: