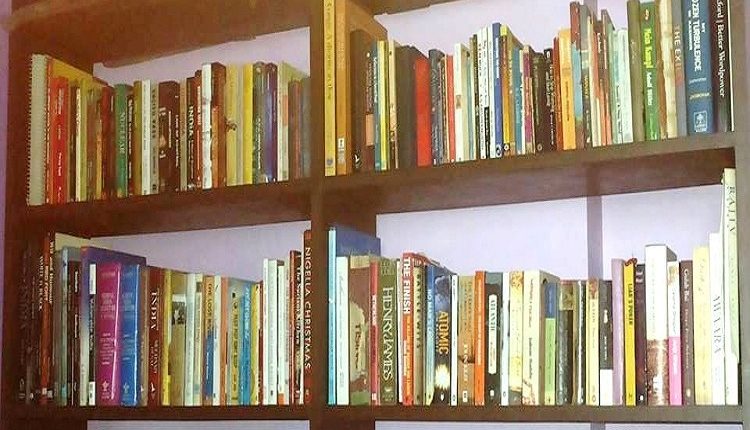 For all the book lovers out there, there is a day that they would surely love to mark on their schedulers, that is, The World Book Day on April 23. Though we don’t see much of the excitement surrounding this day in India, there are several countries that really look forward to this day and give their citizens a literary flavour.

We bring you some lesser known facts about this day: