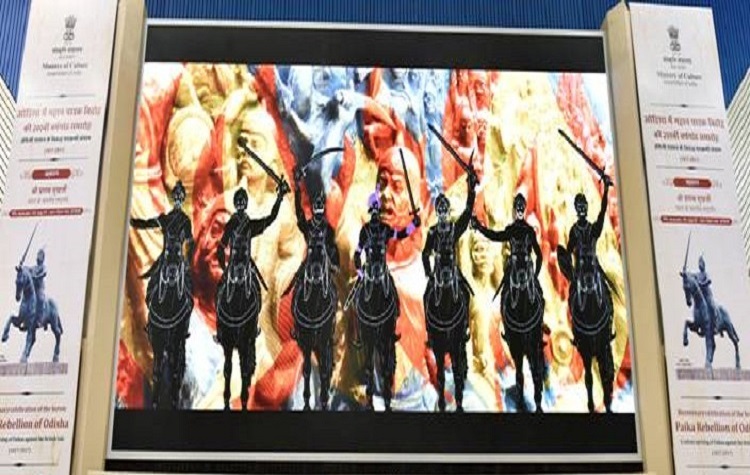 We all grew up being taught that in 1857, India witnessed its first uprising against the rule of the British East India Company. But 1857 may no longer be as significant for future generations as it was for us. That’s because the government proposes to modify history books and include the 1817 Paika rebellion or ‘Paika Bidroha’ as the first war of Indian independence.

“Odisha’s Paika rebellion will find a place as the first war of independence in the 2018 history books and include details of the rebellion against the then British rule. Because, the country should learn factual history,” said HRD Minister Prakash Javadekar in a report published on Odishatv.in. The minister was speaking at a function held in Bhubaneswar to commemorate 200 years of the rebellion. The government has also allocated Rs 200 crore for the rebellion’s commemoration across the country.

In 1817, British East India Company altered the land revenue policy of Odisha thus severely affecting the peasants and the zamindars. It also imposed taxes on common commodities like salt, which led to an increase in their prices. This caused discontent among people and the farming community of the state rose up in rebellion. Led by Bakshi Jagabandhu Bidyadhar, military chief of the then Raja (King) of Khurda, a motley army of Paikas forced the British forces to retreat. The rebellion, which enjoyed widespread support in the society from feudal chiefs, zamindars to common ordinary people, came to be known as the Paika Bidroha.

School principals join hands to fight against their victimisation