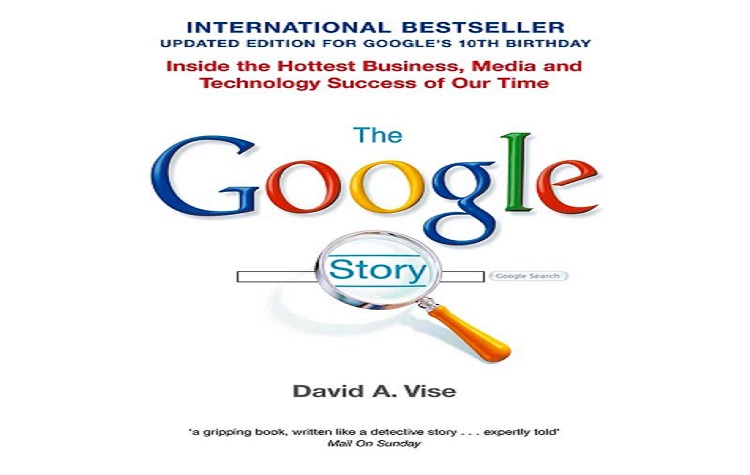 Tired of the quality of the then existing search engines, two Stanford students start a research project to improve online search. Their hunt results in the birth of Google. Sounds unbelievable! But that’s precisely how Google began its journey. In the words of Larry Page, Google co-founder, as quoted in the book, “Google was started when Sergey and I were Ph.D. students at Stanford University in computer science and we didn’t know exactly what we wanted to do. I got this crazy idea that I was going to download the entire Web onto my computer… So I started downloading the Web, and Sergey started helping me because he was interested in data mining and making sense of the information.”

That was a time when search engines weren’t a priority for IT companies. In fact, such was a disregard for it that when Larry Page and Sergey Brin went to sell their initial model of search engine to companies, the latter simply refused to buy it. As David A. Vise describes it in book, “While Larry and Sergey saw the search engine as special and the most important part of the Internet experience for computer users hunting for information, others saw it as a sideline, merely one of a number of items to be included in a smorgasbord of services. But the pair didn’t give up.”

They decided to build their own company.

As they continued to work on improving the search results based on the feedback received from their users, they began exploring ways to raise funds for their mission. With no revenue model in place, it was the most difficult thing for the two to do. But their belief in their product, abilities and their foresight ensured that their company never runs out of money. It was this belief that eventually led to the birth of innovative advertising model – Adwords – which not only changed the way advertising is being done online but also ended Google’s dependence on outside money for existence; eventually making it one of the most profitable companies in the world.

Vise’s The Google Story takes us through the entrepreneur journey of these two young Google guys, who in less than 10 years, turned Google from a struggling internet start-up to a billion-dollar company. Even though the book has not been authorised by Google, the writer deserves credit for the scrupulous research that has gone into the book. It is a must-read for anyone aspiring to be an entrepreneur – for Page and Brin did not only think differently in terms of product creation but also ensured that the company they create is unlike any other company in the world. And wouldn’t you like to know how they did it?

The book is written by ​David A. Vise

Your 1% education cess will now go into MUSK