Lockdown Tales – Have I evolved? 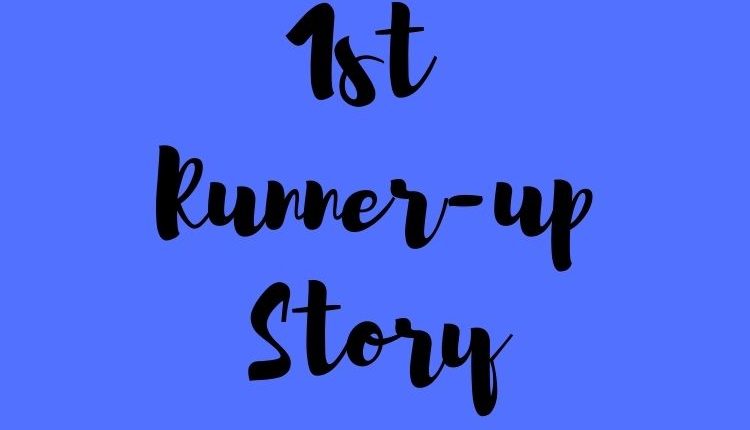 “It’s been so long since someone has picked me up!” I mumbled as I saw Veka rummaging for his assignments. I recollected the days when Veka had bought me and was so excited to read me out to grandma, but now, it’s absolutely the reverse, both grandma and me just sit alone, near the window, watching the hustle and bustle at the house.

All of a sudden, the men of wisdom from Greek, who had been captured in these pages, suddenly start to speak!

The Greek gods of universe, revenge and peace had something to warn us about. Dionysus said, “Soon mother earth would answer all the chaos the human has created!” I was curious and wanted to know more.

“I want the human life to stop and them to realise the importance of inner peace, wisdom and reality,” Nemesis said under one’s breath.

“But nothing can stop the human.”

This is how humans were invited to discover themselves.

The entire country was in lockdown, no clue of even the neighbours! The initial days were really amazing for Veka – not going to school, everything shut down. From cheering our doctors and helpers by clapping to the havoc of creating corona vaccine, it was all quite boring for Veka.

As the months passed, Veka could no longer be distanced from his dear ones. The pages of his diary were also too tired to hold Veka’s feelings anymore. I was worried for Veka and so asked the characters locked inside me. “Leave Veka alone now, don’t worry. He will find his way himself,” they answered.

Veka found a mysterious way out. Every time, he felt alone he made a note of doing a good deed. First note said: water the plants; another said: be polite; and so on. Also, he discovered the hidden poet inside him. Veka discovered a new calm, creative and new self! As if the Greek gods had said it right, to manifest in creative ourselves. “It’s been so long since I really forgot to manifest in myself!”

The sparkle, shine started to cover our terra, as if again the world was blessed with true and creative beings. Each such being has glitter in his soul and as if it was an end to bloodshed, dust and pollution! Did you evolve?

The story won the second prize in our recently held Story Writing Competition (Theme: Lockdown Tales). The story is a work of fiction. It is written by Akansha Saha, a student of class 9, Sadhu Vaswani International School for Girls, New Delhi.

Five ways to get lucky

Lockdown Tales – A Furry Day In The Lockdown