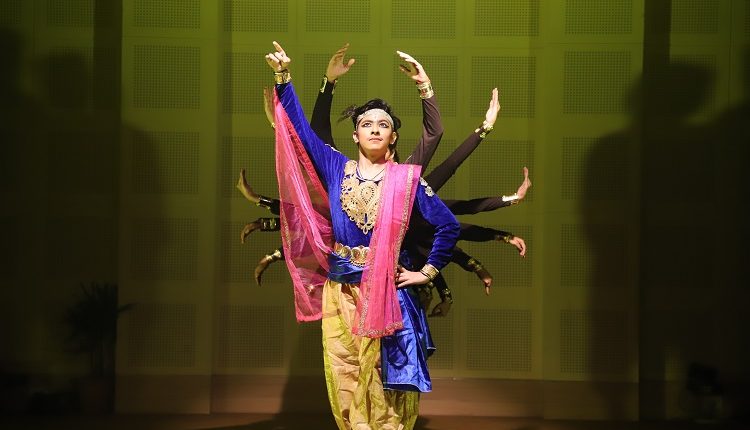 The KhaitanMUN Thinkers’ Conclave was recently held at Khaitan Public School (KPS), in which over 200 students from 22 schools across India participated as delegates, reporters, photographers and caricaturists. The purpose of the event was to spark thought that leads to a positive change in the world. The debates centered on tangible issues close to the hearts of those involved. The participants gave impassioned speeches and shared radical ideas. They arrived at substantial solutions to the problems of gender bias, flaws with the education system, the extent of the freedom of speech and expression, and political issues in the fictional Marvel universe.

The 2-day event opened with a memorable ceremony, with Abhinav Malthotra and Nitesh Bajaj from the ‘Rab Shukran’ Foundation as guests of honour. Rita Singh, director, Indirapuram Public School, also graced the occasion with her presence. The students of the school presented an awe inspiring sufi musical compilation followed by an impactful contemporary dance performance on the theme of self-acceptance called ‘Swipe Right’. The vice-chairman and principal delivered inspiring speeches encouraging the participants to begin the debates on an enthusiastic note. The Chef de Cabinet’s address conveyed the meaning and purpose of the conclave to all in attendance. 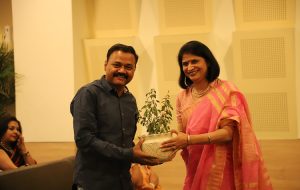 Each committee discussed and debated on various topics revolving around their agendas and the committees even came up with creative plans to resolve the problems. In the ‘Gender and Policy’ committee, ‘citizens’ were divided into four different groups and each group was to present a convincing pitch to create a ‘Gender Charter’ for schools. In the committee on ‘Central Examination Systems and Reservation Policy’, delegates talked about the advantages and disadvantages of reservation policies for the general class and backward classes.

The ‘Art, Imagination and Politics: The Marvel Universe’ debated about superheroes – their responsibilities, powers, mistakes, deaths, lives and exploits. They observed and talked about the effect, positive or negative, this magnificent fictional creation has on the viewers. In the last committee, ‘Comedy and Freedom of Speech and Expression’, delegates were put in a crisis situation and given the choice between signing or not signing a petition that would deter the arrest of comedians who were charged of making controversial or objectionable statements.

As the delegates debated and deliberated, an inconspicuous team of journalists, photographers, caricaturists and designers observed the committees and compiled the three editions of ‘The Fourth Estate’, KhaitanMUN Thinkers’ Conclave’s newsletter.

The Rab Shukan team returned for the closing ceremony, at the end of day II, to encourage the students and communicate with them about the need to spread happiness in society.  Dr Shishir Shrivastava, an illustrious parent representative, who attended as guest of honour, praised the endeavour in his blog post. The guests expressed their appreciation for everyone who contributed to KPS’ debut conclave’s success.

Students from the host school presented dance-drama titled ‘Draupadi’, retelling excerpts from the Mahabharata, which received a standing ovation from the audience. Awards were, then, presented to the best delegates and journalists. A vote of thanks was proposed by Rashi Ratan, head of delegate affairs, who declared the close of a conference.